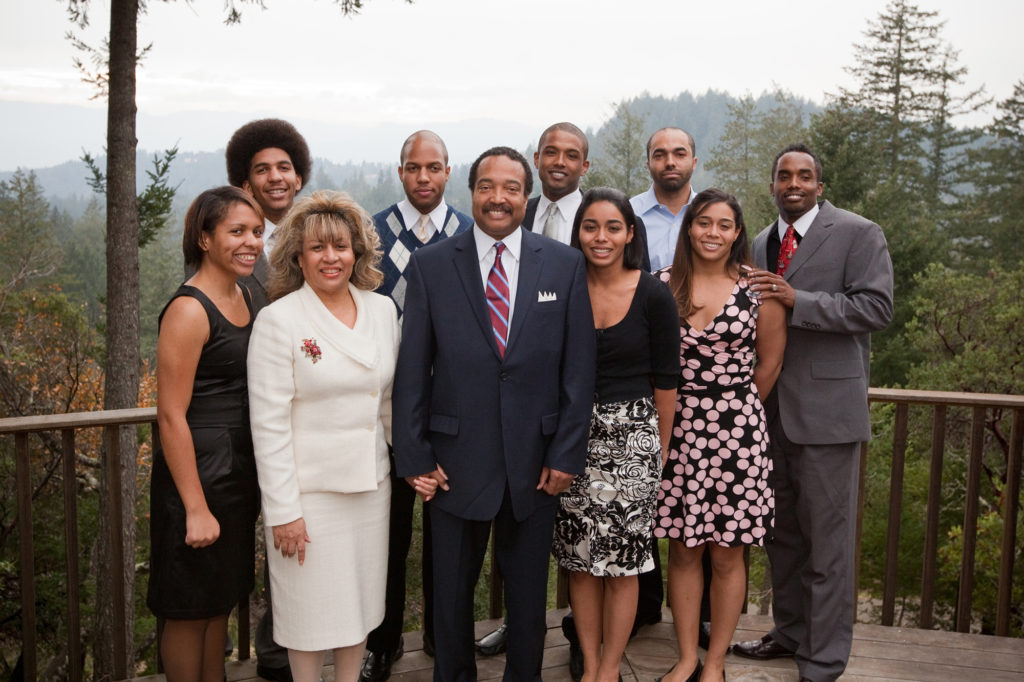 Dr. Norman G. Knight is an ordained pastor who has ministered in the Pacific and Lake Union Conferences of the Seventh-day Adventist Church for over 28 years. With his years of experience as an administrator for the University of California Office of the President, he has lectured to over 500,000 students, parents, faculty, and administrators concerning “Access to Higher Education.” Dr. Knight is currently the Outreach Chaplain for Pacific Union College and an Adjunct Professor of Homiletics for the Seventh-day Adventist Theological Seminary at Andrews University.

He has a Bachelor of Arts degree in business administration from Park University, and a Master of Divinity degree from Andrews University. Additionally, he has a Doctor of Ministry degree from Trinity Theological Seminary, specializing in pulpit communication. Dr. Knight has also been a police, hospital, and prison chaplain. He is married to Dr. Heather Knight, President of Pacific Union College. They have eight college-educated children.

Above all else, Dr. Knight, who is listed in Who’s Who In America as well as Who’s Who in the World, is a biblical expository preacher of the Gospel of Jesus Christ who has baptized over 1,000 souls. A member of the Academy of Homiletics and the African-American Guild of Master Preachers, Dr. Knight has preached throughout the United States — and worldwide, including such places as Australia, Bermuda, the Caribbean, Europe, Central America, South America, Africa and Israel.